New Delhi. Today in the era of digital world and social media everyone uses online payment. People have also started using online banking to send money to the bank. Apart from this, people also use QR code a lot to make payments. Online Scams are increasing very fast. Because of this people are always told to be careful. Right now the QR Code Scam is also going on. With this, as soon as you scan the QR Code, your money will reach the scammers’ account. Earlier also many security research firms have reported about this.

QR Code Scam is not new. Many times people fall prey to this scam even on OLX. In a recent report, it was told that a woman had listed some products for sale on OLX. The scammer messaged to buy it.

He was ready to buy the product at the listed price only. After this, he sent the QR code to the woman on WhatsApp. The scammer claimed that he wanted to pay the woman. Scan the code with PhonePe or GPay and enter the UPI PIN to receive the payment.

Be careful while scanning QR code
As soon as this was done, money was deducted from the woman’s account. About which was reported in cybercrime. Apart from this, another scam is done regarding QR Code. Where scammers replace the QR code installed at a public place like a petrol pump or shop with their own QR code.

In this case, on payment, the money goes to the scammer’s account. It becomes known much later. For this reason, when you scan the QR Code while making payment to someone at the shop, once you confirm the verified name with the shopkeeper.

Be careful if you are being redirected to an unknown website after scanning a QR Code. Let us tell you that you do not need to enter any UPI PIN to receive any payment. In such a situation, if someone is asking you to scan the QR code instead of sending the payment, do not do so and report it to the cyber police station. 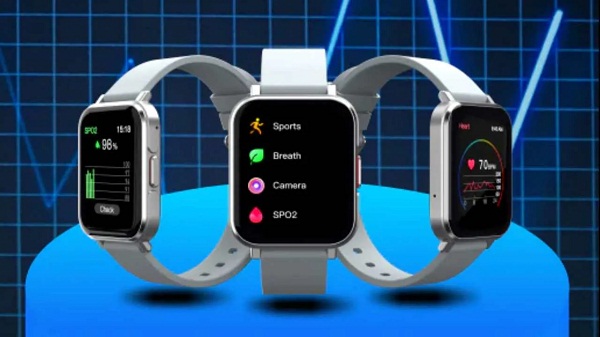 35 year old Congressman in Sultanpur was in pain, wrote a letter

35 year old Congressman in Sultanpur was in pain, wrote a letter